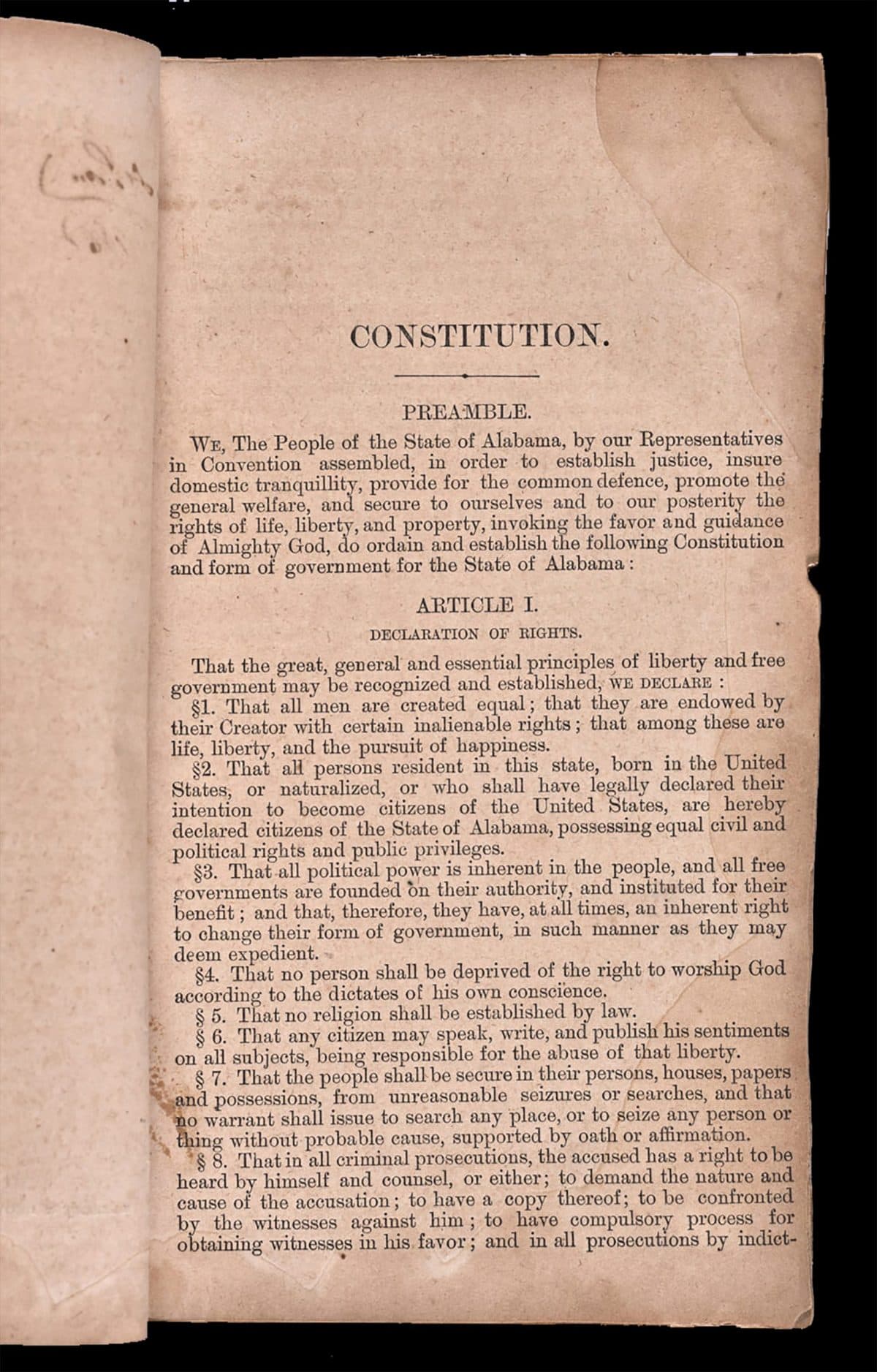 African Americans were instrumental in bringing about the end of slavery in the United States, which became official with the ratification of the 13th Amendment in 1865.  In the former Confederate states, African Americans seized the opportunity to participate in the process of self-government.  They attended state conventions and helped draft new constitutions.

Alabama’s 1867 constitution marked the beginning of this new era by invoking the nation’s founding principles.  Article I declared: “That all men are created equal; that they are endowed by their Creator with certain inalienable rights; that among these are life, liberty, and the pursuit of happiness.”  The constitution further stated that any person residing in Alabama who had been born in the United States—regardless of color—was a citizen of Alabama “possessing equal civil and political rights and public privileges.” 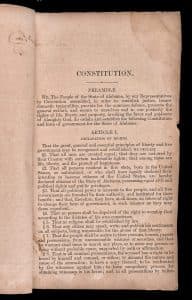 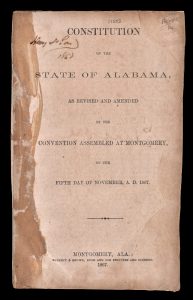 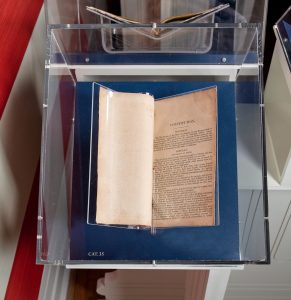