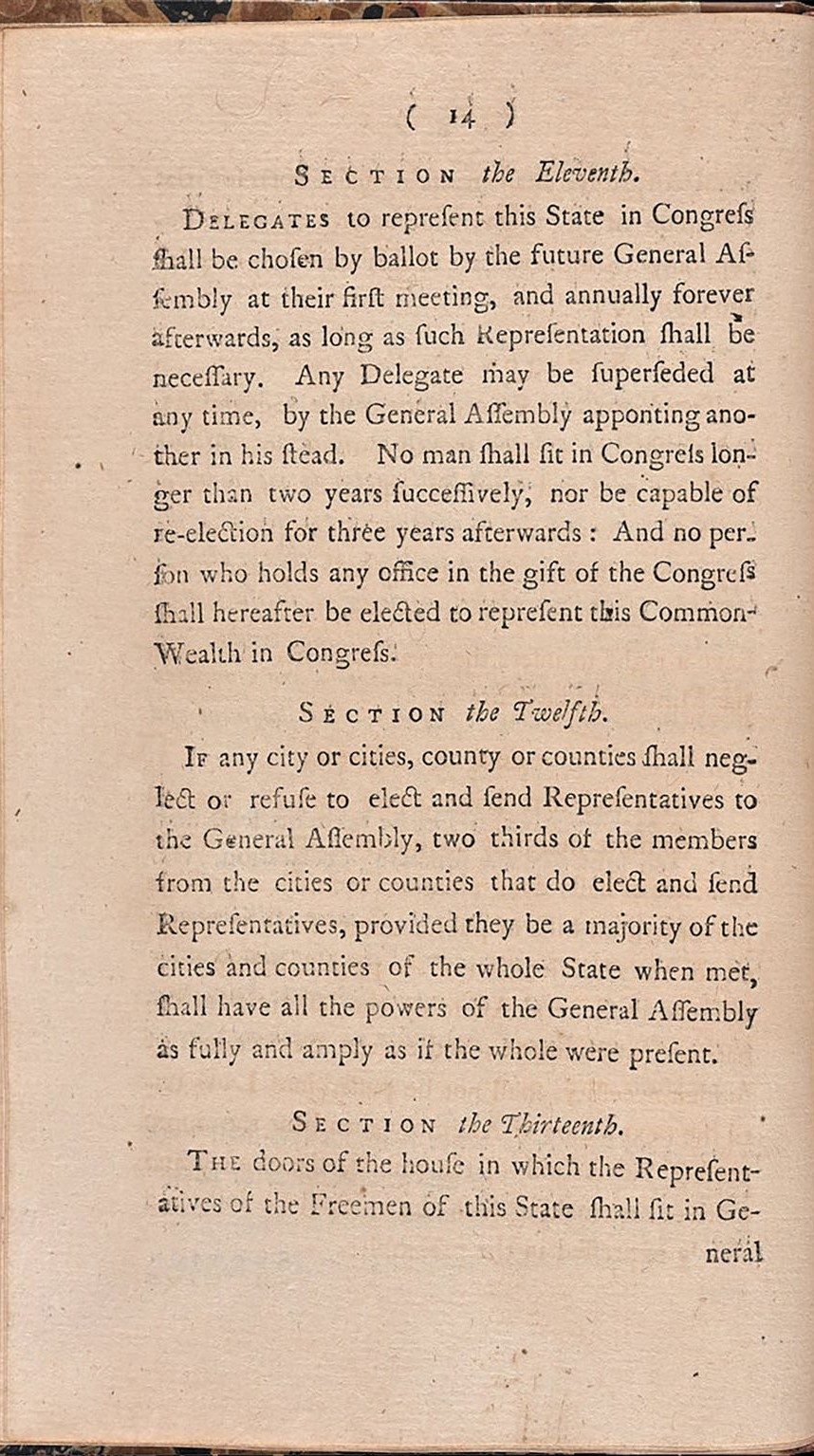 Meeting days after the adoption of the Declaration of Independence, a convention framed Pennsylvania’s first constitution. It provided for broad suffrage, annual elections, term limits, and other measures to ensure popular representation.

Section 15 declared that no bills passed by the legislature would become law until the next year’s legislature also approved them. Annual elections thus became referendums on the previous year’s legislative proposals; ensuring ordinary citizens would play a constant and direct role in their government. 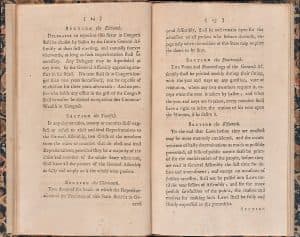 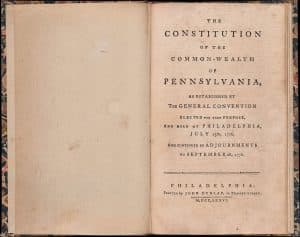 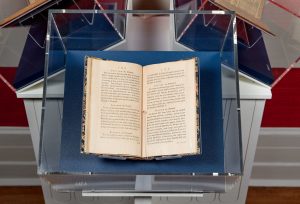