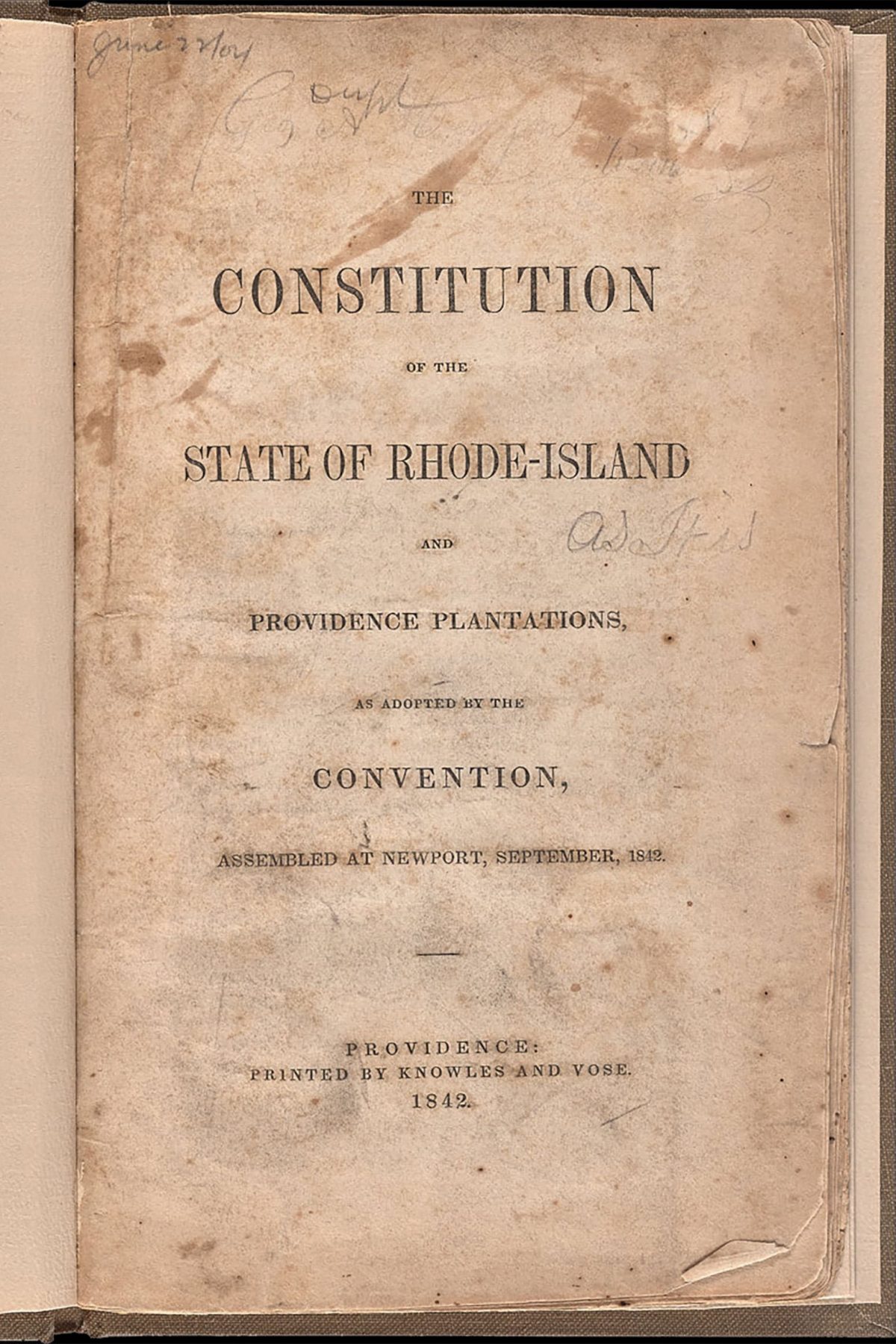 The U.S. Constitution allowed each state to set its own qualifications for voting. Many early state constitutions granted voting rights or suffrage only to male citizens who owned a certain amount of property. Attitudes changed, and states began to eliminate property qualifications for voting. Rhode Island finally did so in 1842 after a divisive internal conflict that saw the state nearly descend into civil war.

Even though most white men in the mid-nineteenth century enjoyed a full voice in the political system, many other groups of Americans continued to see their voting rights restricted or denied. 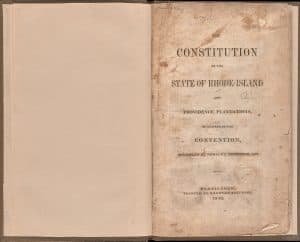 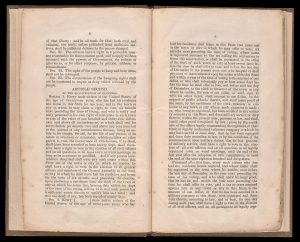 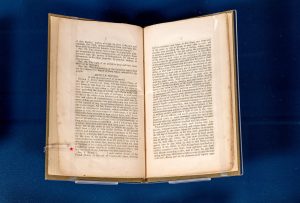 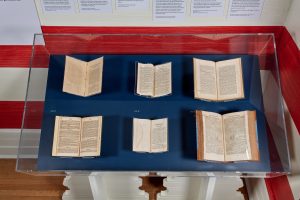