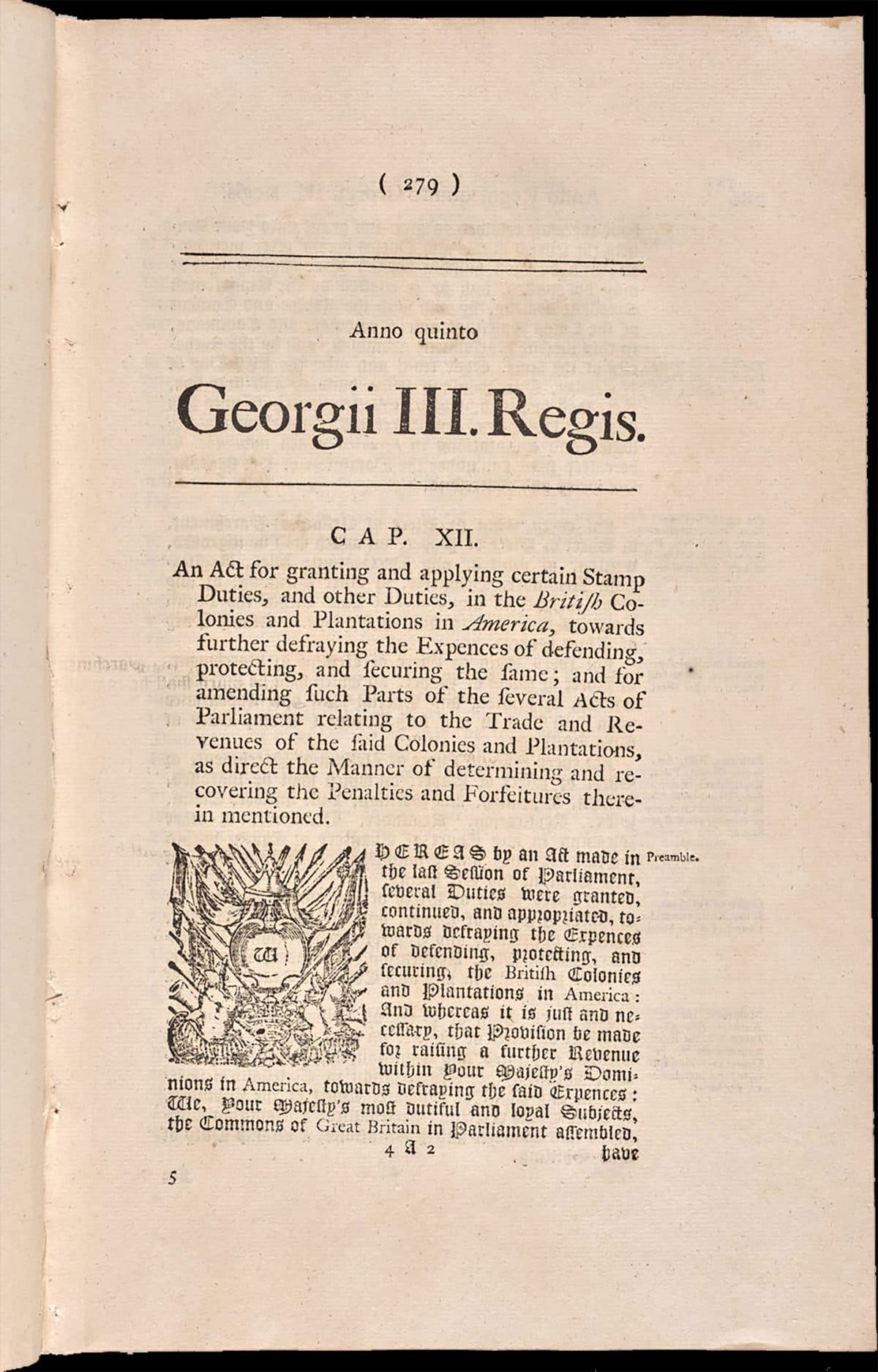 American colonists objected strongly when the British Parliament—rather than their own colonial representative assemblies—tried to impose taxes on them in 1765. By protesting the Stamp Act, which required colonists to pay duties on items such as newspapers, legal documents, and playing cards, Americans reaffirmed that their voice in the political system could not be ignored. Surprised by the firmness of American opposition, Parliament repealed the Stamp Act in 1766. 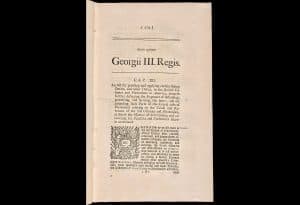 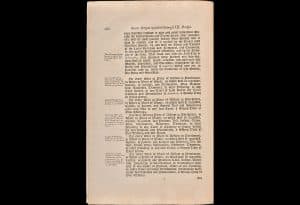 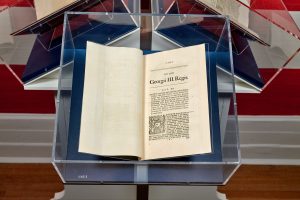